Who will replace Merkel and which path will Germany take? The German Super Election Year has just started! 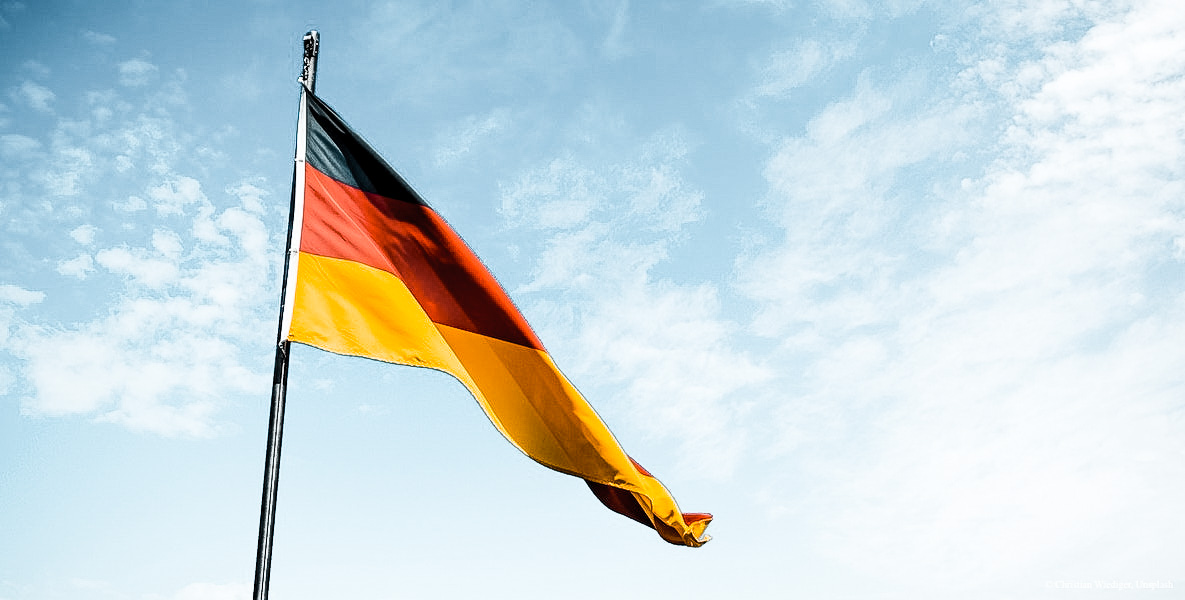 The election-year has started badly for the CDU. In both Baden-Württemberg and Rhineland-Palatinate, the CDU lost about five percentage points. In Baden-Württemberg, the Greens got more than 30% and can continue to lead the government.

For the SPD, the election in Baden-Württemberg was a disaster. In Rhineland-Palatinate, however, the SPD can continue to rule. The question that many now are asking is whether the CDU's new chairman, Armin Laschet, still has any chance of becoming the CDU / CSU's chancellor candidate before the election to the Bundestag or whether it will now be the CSU's Markus Söder? We will continue to monitor this important election year.