From Google Street View to SheepView360

Visit Faroe Islands wanted to gain exposure and position the Faroe Islands as an attractive tourist destination – though with a limited budget.

The question was how to show the world in a large scale that the Faroe Islands exist. There was a need for both a creative idea and a strategically strong PR campaign that could reach out widely and efficiently without spending a lot of money on advertising.

In order to be visible to the rest of the world, The Faroe Islands needed a creative idea and some strong results within exposure. Unlike almost all other parts of Europe, the Faroe Islands do not exist on Google Street View. With the ambition to promote the Faroe Islands internationally the Campaign SheepView360 was launched.

Faroese sheep were equipped with 360° cameras that uploaded images for Google Street View and through earned, owned and shared media the story was, that the Faroese people did their own – if not Street View, then Sheep View. Via a blog where we continuously launched films and with the Faroese woman Durita Dahl Andreassen as the front person, the campaign was pitched widely to media in the six markets (The Danish, Swedish, Norwegian, English, German and American market). At the same time, the Faroese people and social media users worldwide were mobilized with the hashtag #wewantgooglestreetview.

Classic PR tools were used to promote the campaign such as press releases, media pitching, follow-ups and interviews. Neoclassical PR tools in form of Facebook posts, hashtags and a blog page took part of the campaign as well. At last a rigorous schedule was created to cater both global and local events.

As lead agency for the campaign at the Danish, Swedish, Norwegian, English, German and American market EHRENBERG SØRENSEN Kommunikation made a strong media coverage that was widely spread. The campaign gave the Faroe Islands exposure in both Scandinavian and international media as an attractive tourist destination with unique nature.

The original goal of the campaign was achieved too: In September 2016, Google arrived at the Faroe Islands and started mapping them.

We managed to secure worldwide coverage in among others BBC, Huffington Post, The Guardian, Bild, Der Spiegel, Aftonbladet and Politiken. Furthermore, the campaign was mentioned in China, Brazil, India, Italy, Poland and others. The campaign and its execution were awarded the Danish award PR-Tigeren, two Danish Digital Awards as well as the silver Swedish Grand Prize for PR Stora PR-priset. 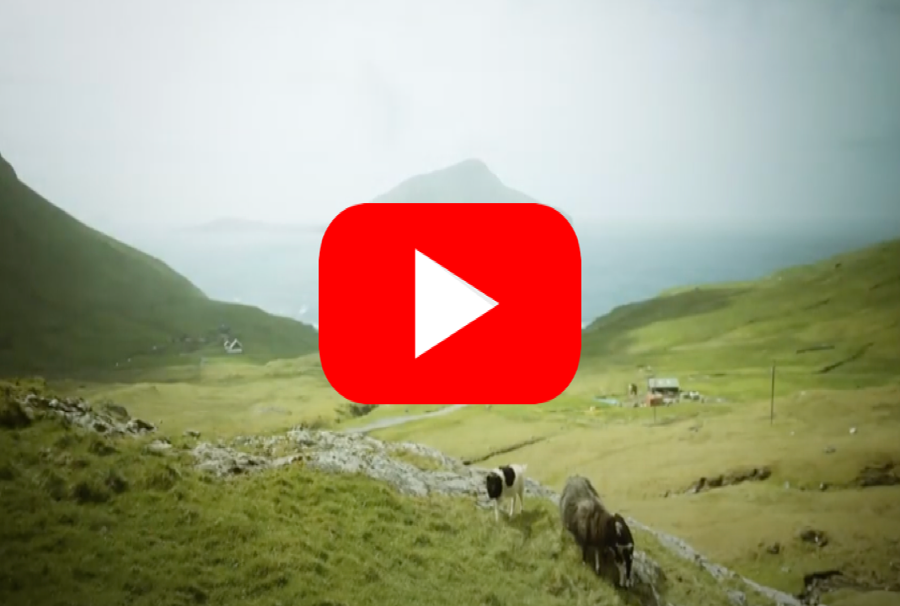