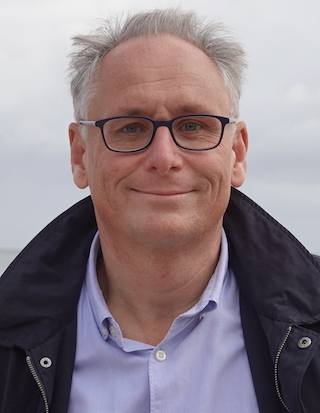 A Belgian native born the son of a master mariner who captained ferries of the Ostend-Dover Line, 52-year-old Philippe has been passionate about “everything maritime” in general and ferries in particular since childhood. Following an education in logistics management, Philippe started as a free-lance journalist, quite early on writing for the Swedish publishing house Shippax. From the early 2000s, Philippe became one of Shippax’s key contributors, a stepping stone to the function of editor-in-chief, a job which he quit in September last year to focus on his own consultancy business. As an avid networker, he had the opportunity to meet and interview many ferry industry heavyweights during the course of his career.

Philippe is eager to put his knowledge and expertise to the best use for the customers of EHRENBERG SØRENSEN Kommunikation.